W are very proud to share the photos of our recent house extension job done in Delgany Glen, Co. Wicklow.

The job has consisted to square off the kitchen L shape layout to provide additional floor for dining room. New Sliding doors and window provide extra light intake for the kitchen as they has been installed larger.

Extra insulation to that room provide A3 BER energy rate. Velux roof windows are solar powered for convenience to operate by remote controller. No fuss of rainy weather as they close right away when rain starts. 🙂

New dry dashing done to the whole back of the kitchen extension to comfort the eyes and finishing of the job.
Certificate of Compliance has been issued for this job powered by NewSpace Building Services Ltd.
We would like to thank Alison & Dave to let us to share these photos with our followers. 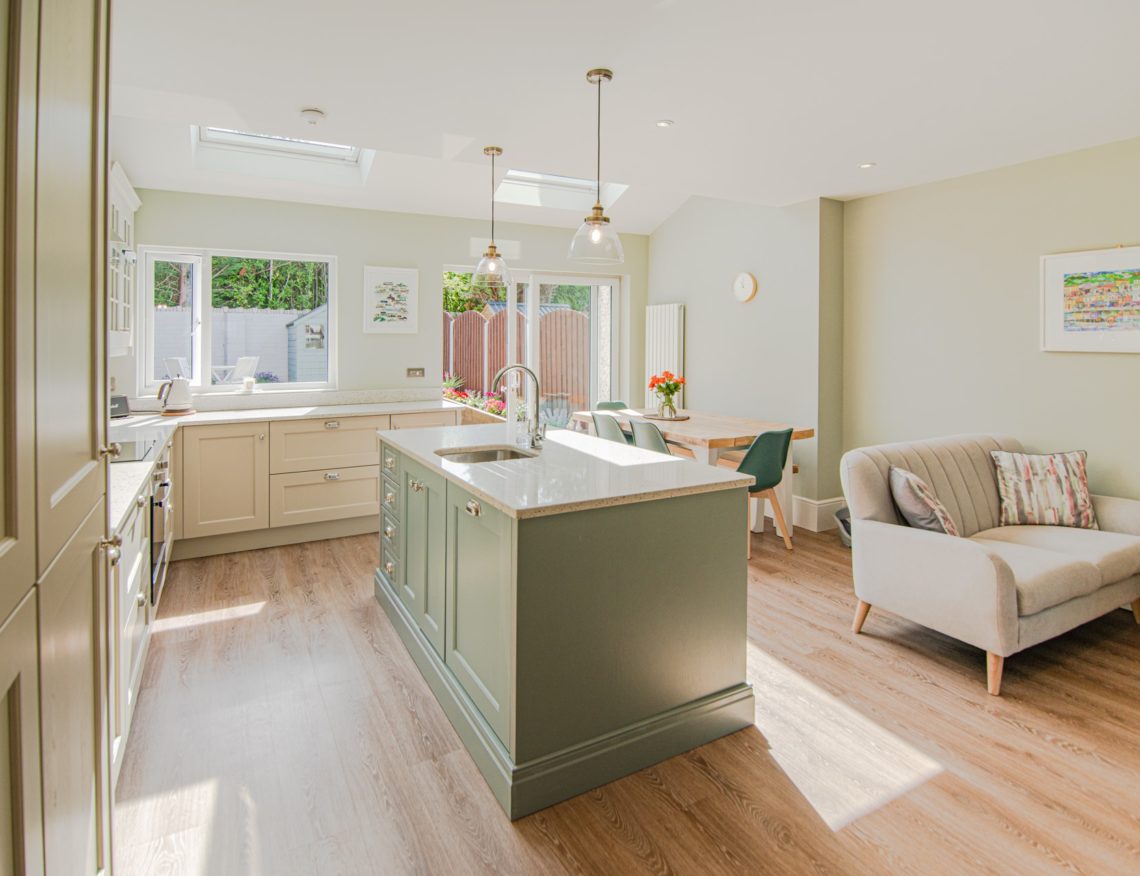 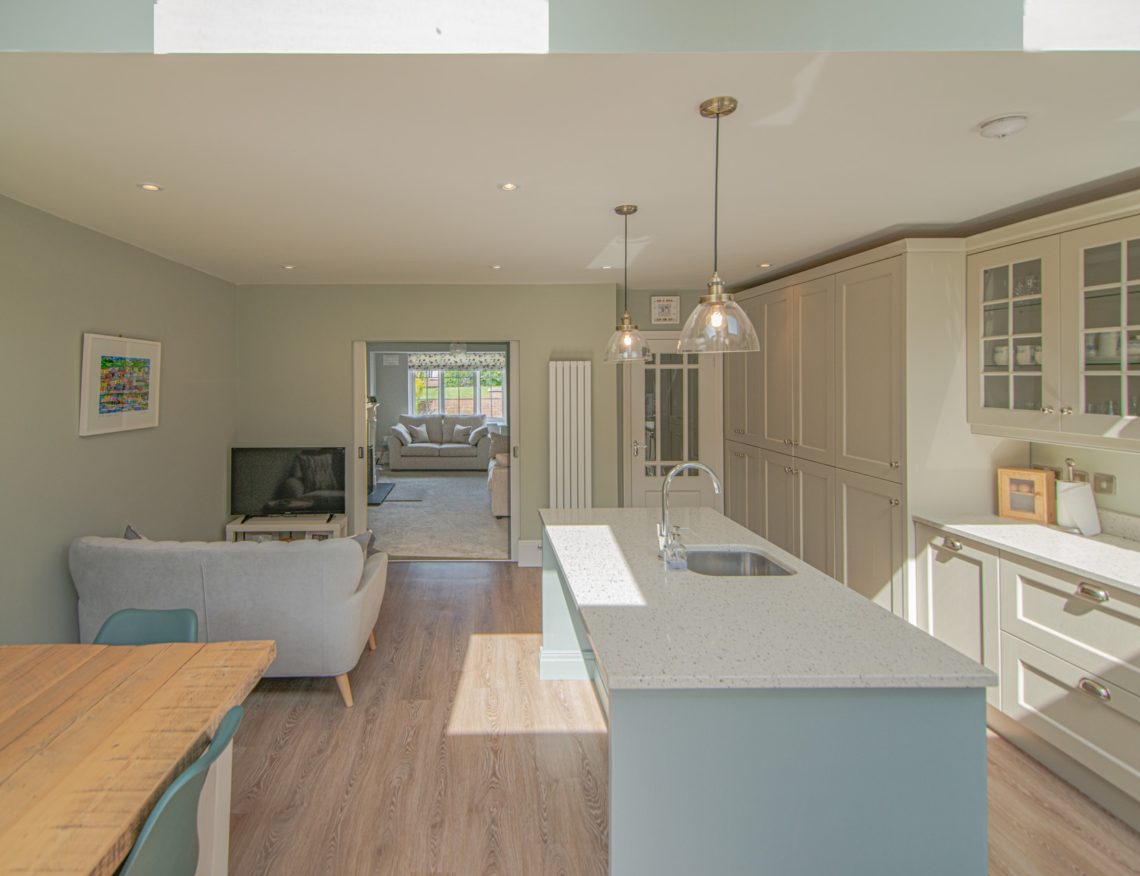 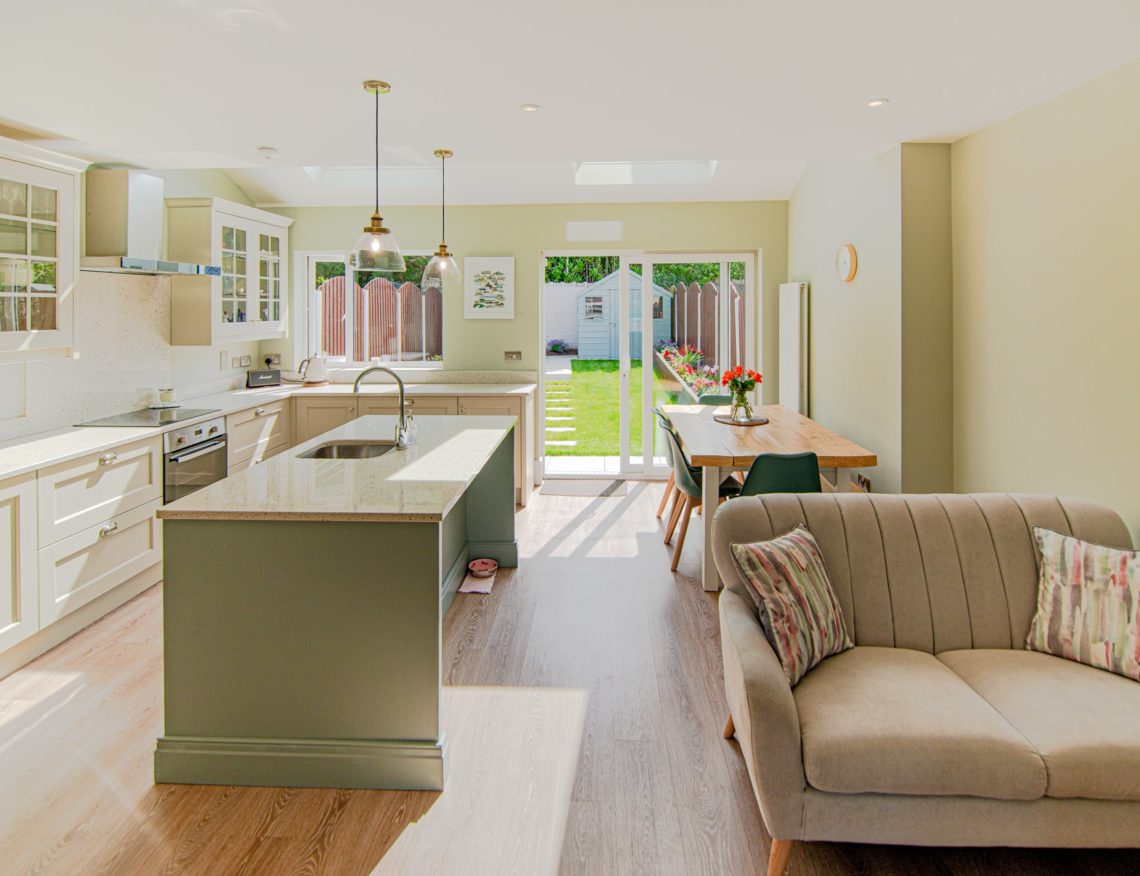 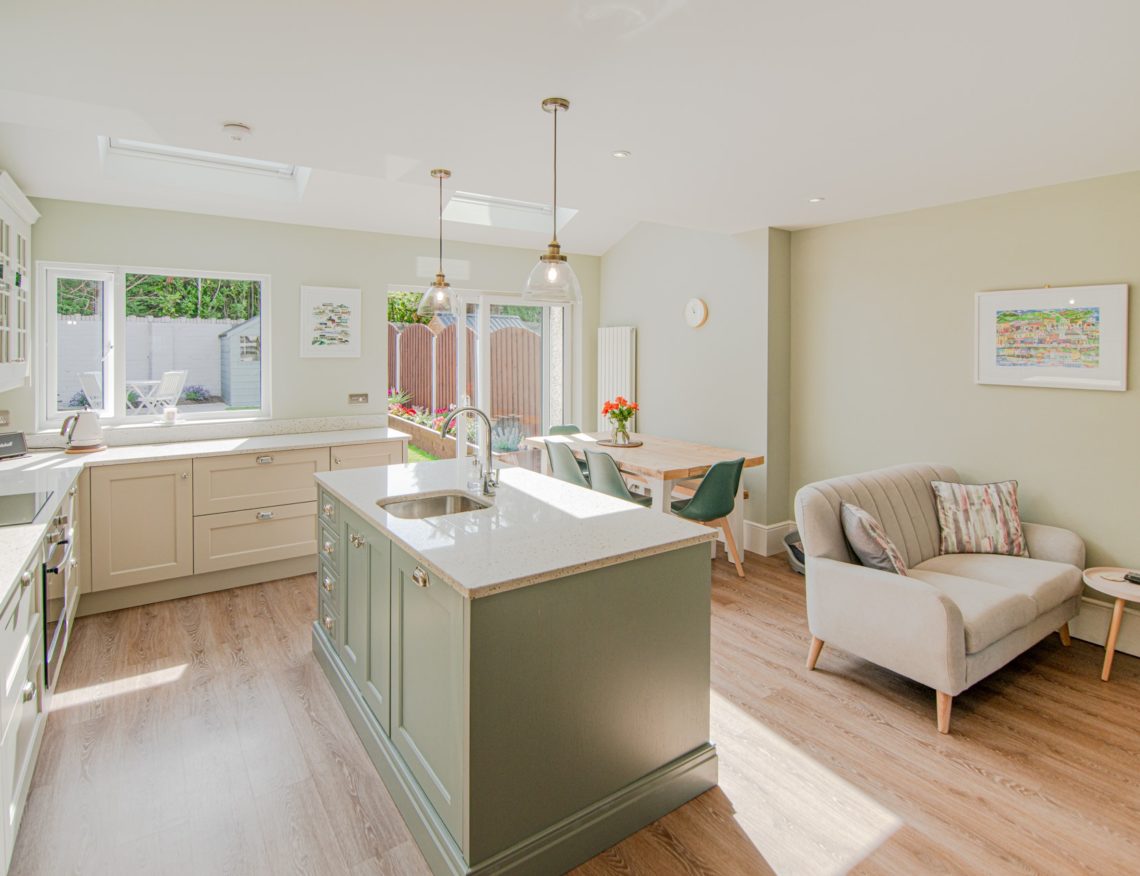 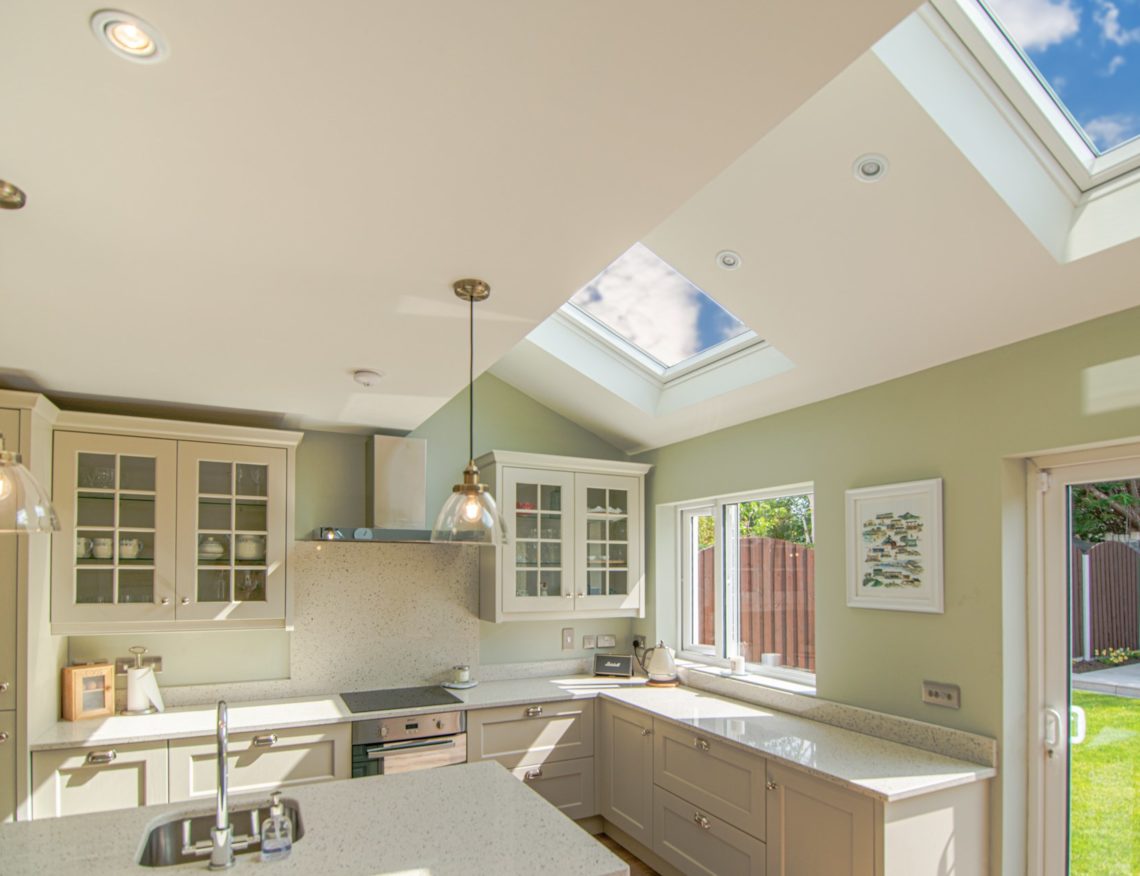 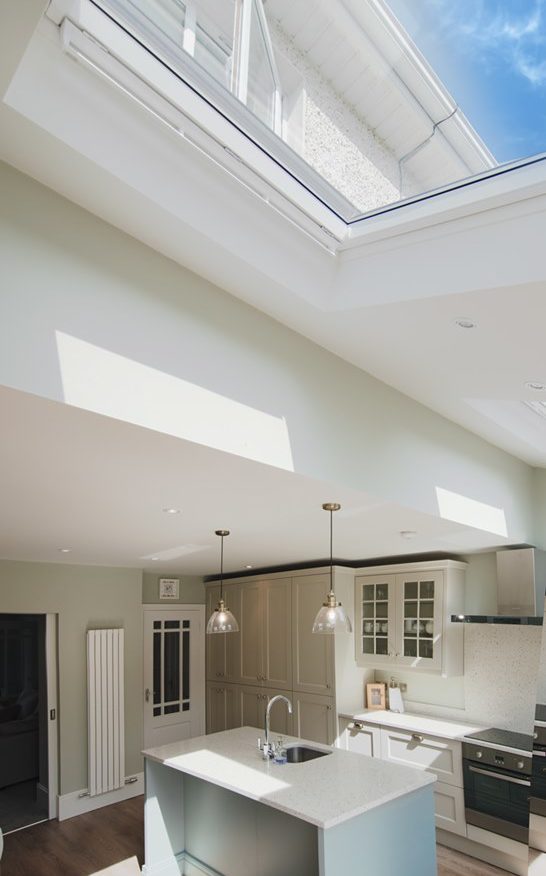 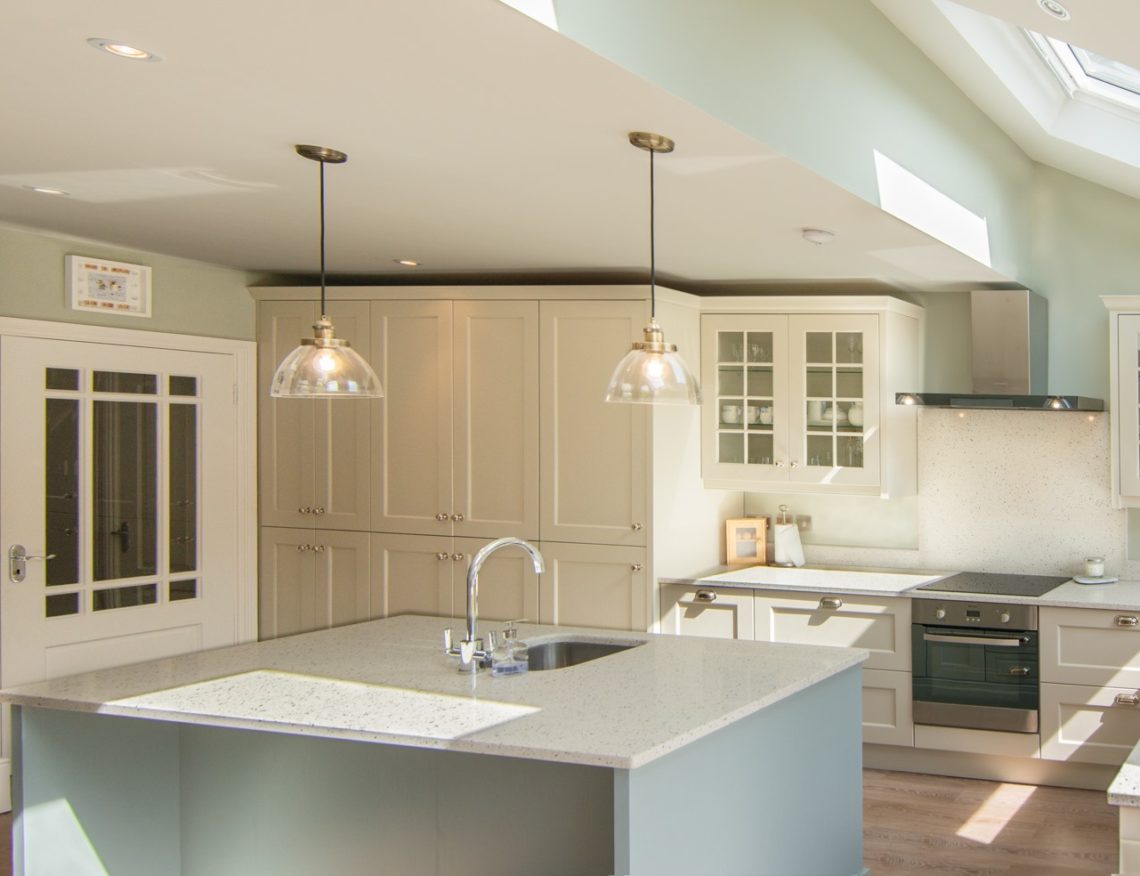 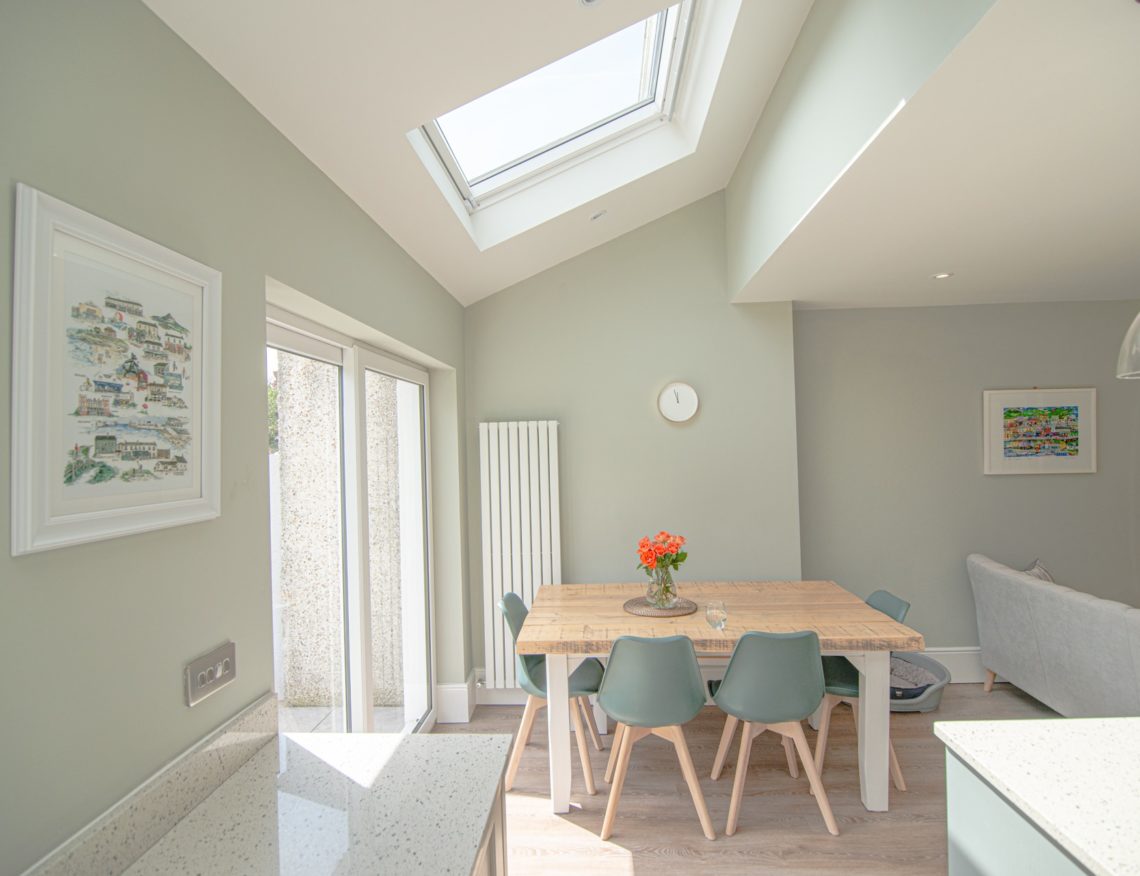 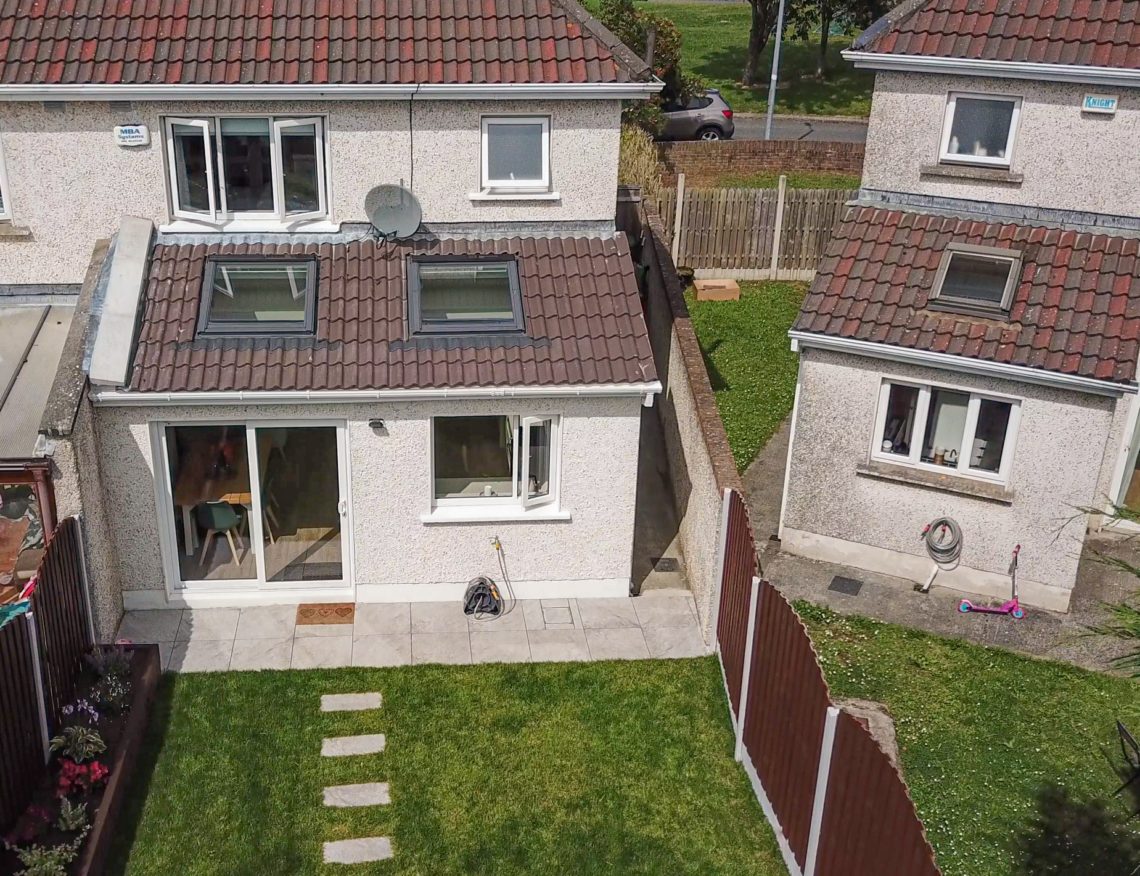 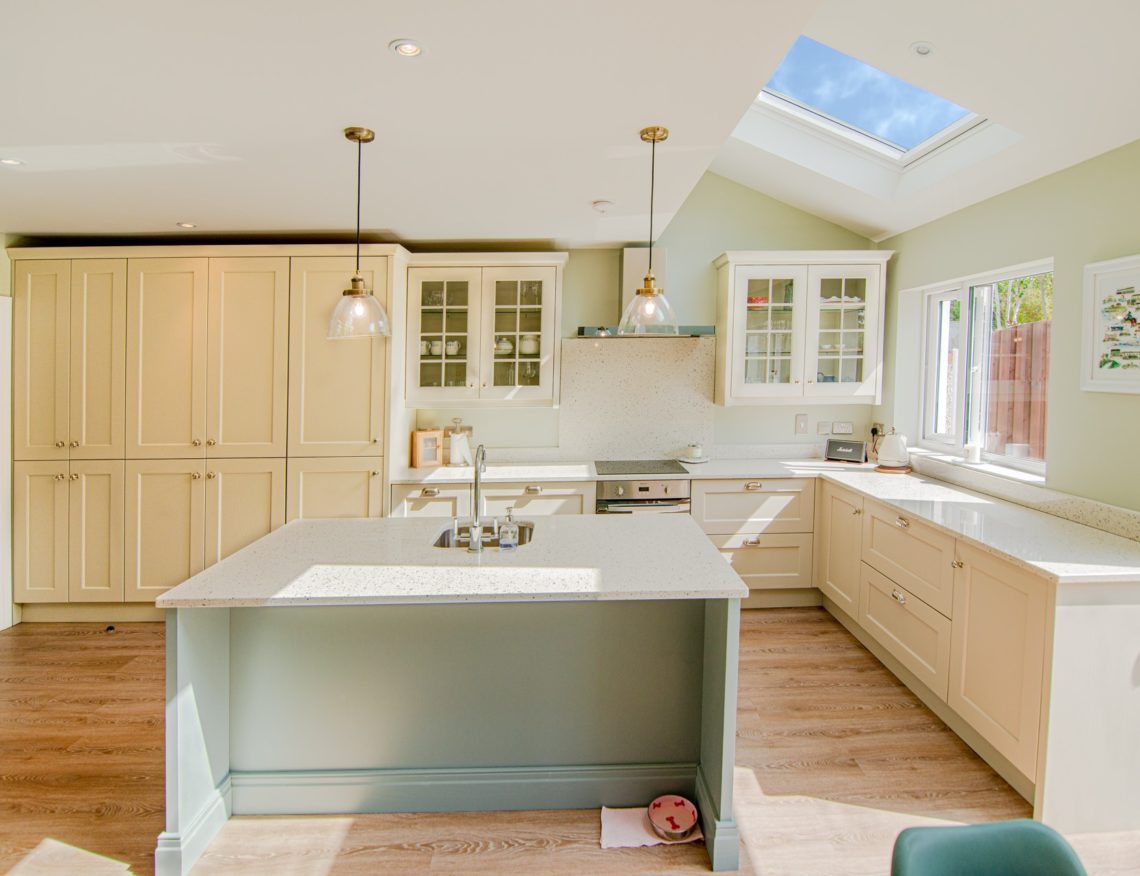 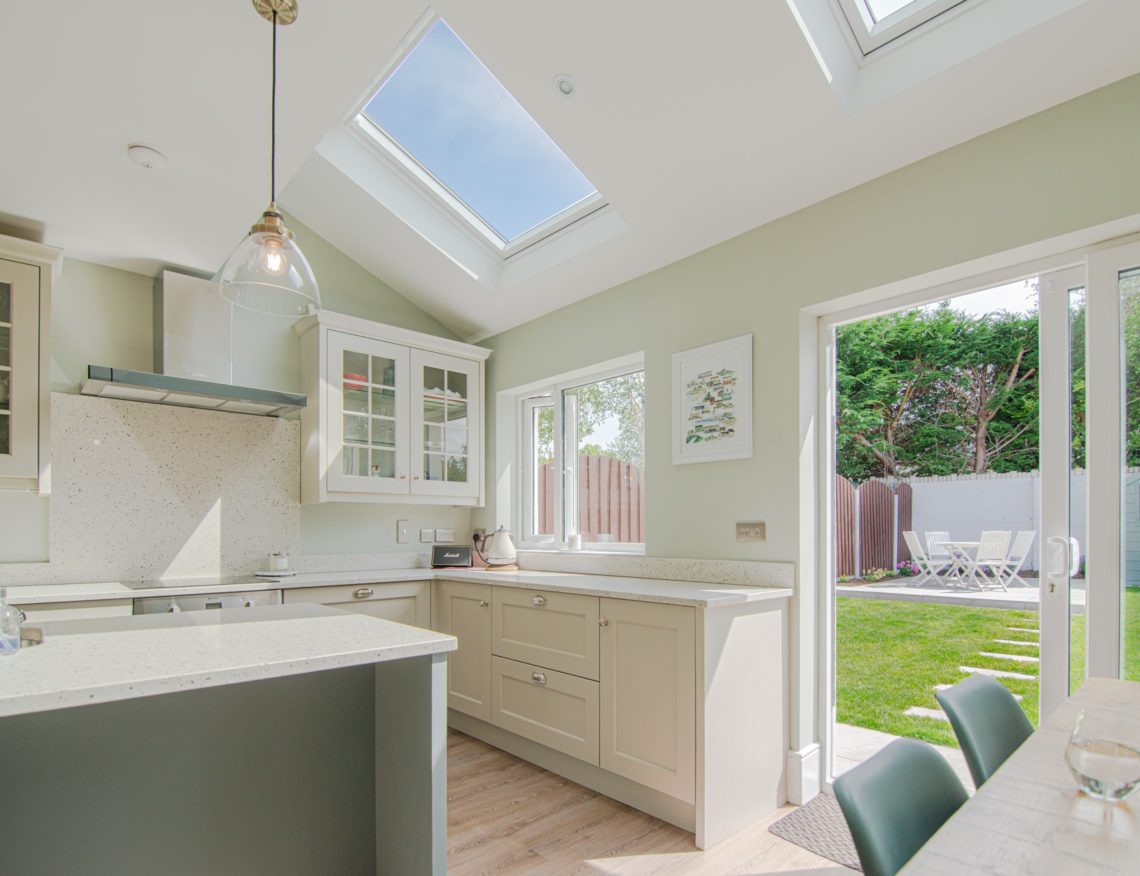 Hello, we are very happy to present our job done at the end of 2018, #house extension in Raheny, Dublin 6.
#Apex type house extension with open plan kitchen. #Solar Velux roof windows has been installed for convenience to allow huge volume of the natural light intake and to vent kitchen area. #Sliding door with side panel for safety purposes. 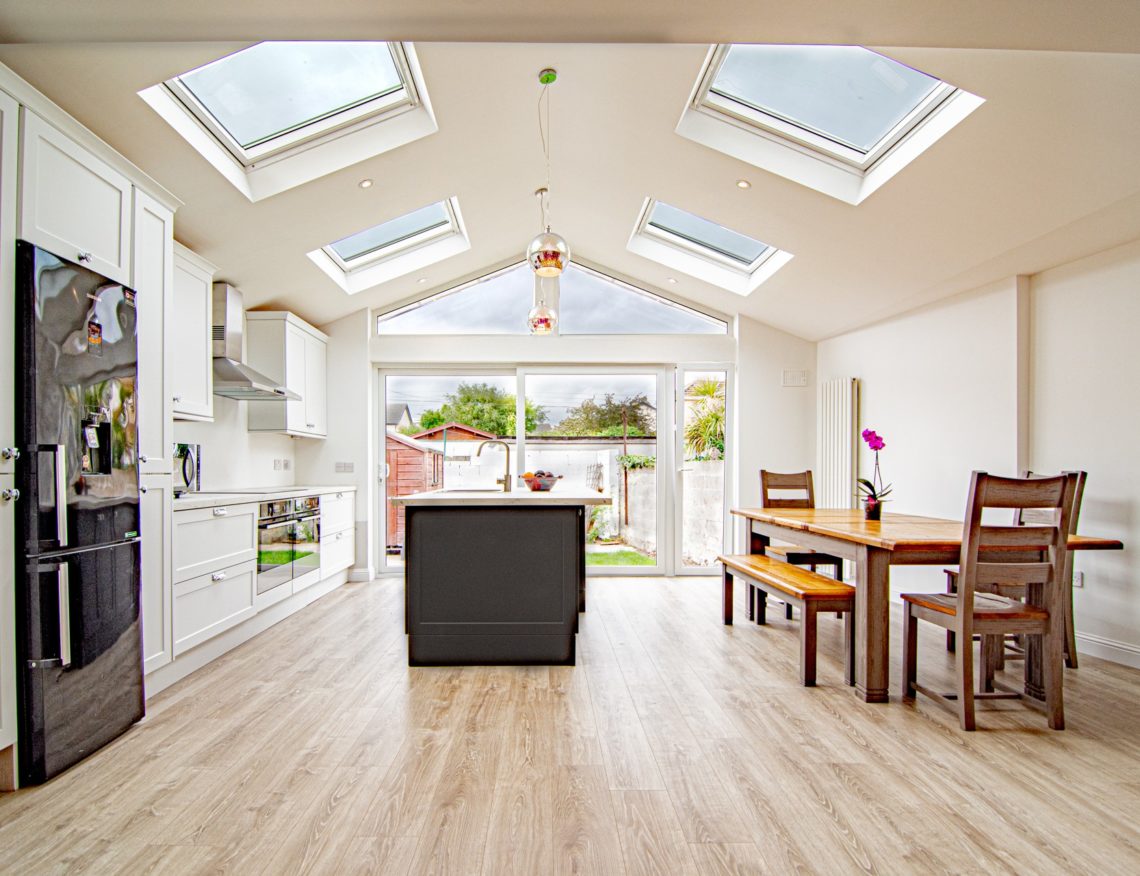 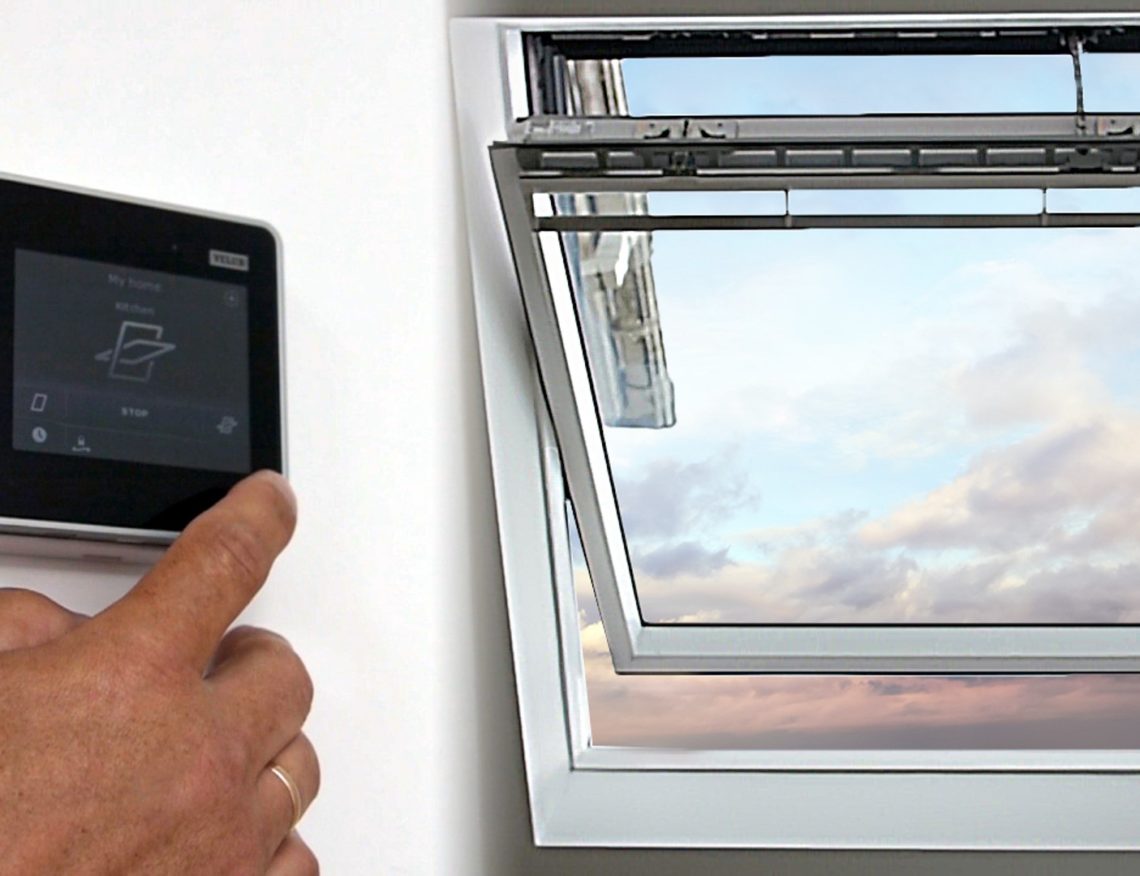 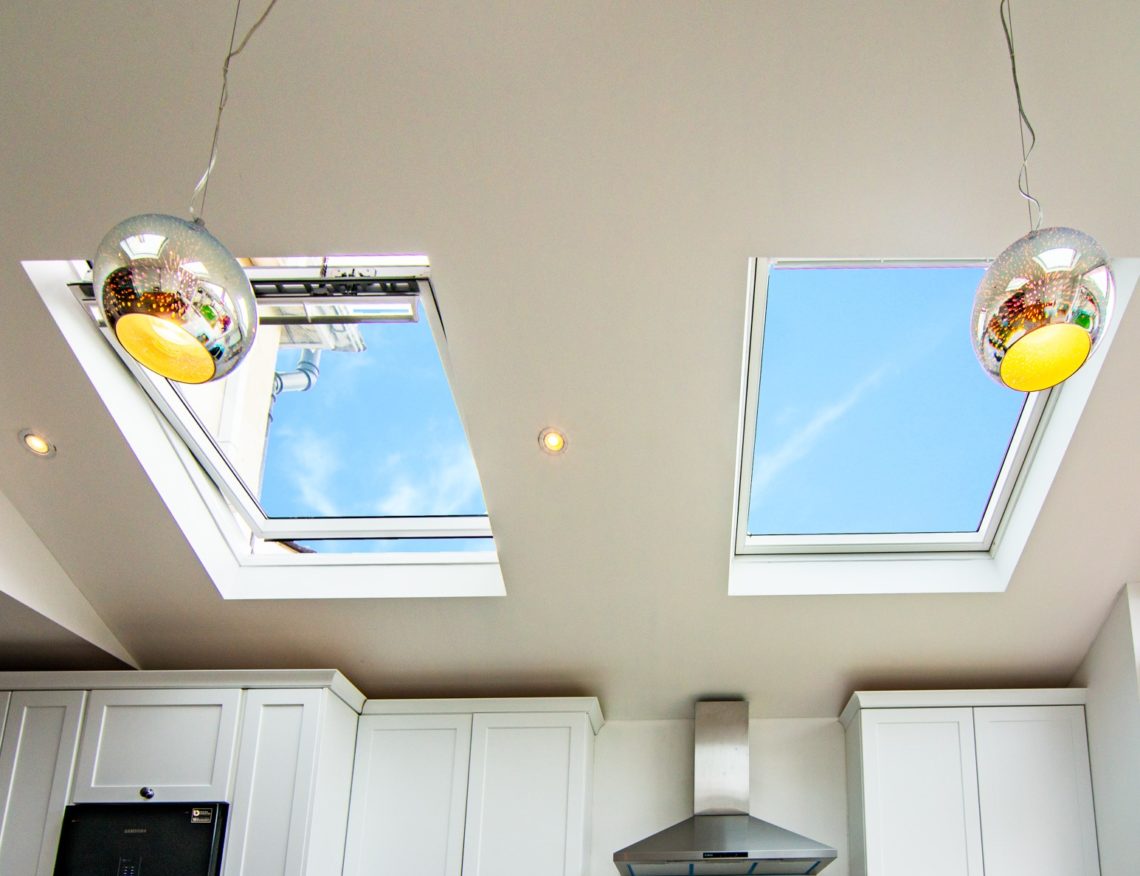 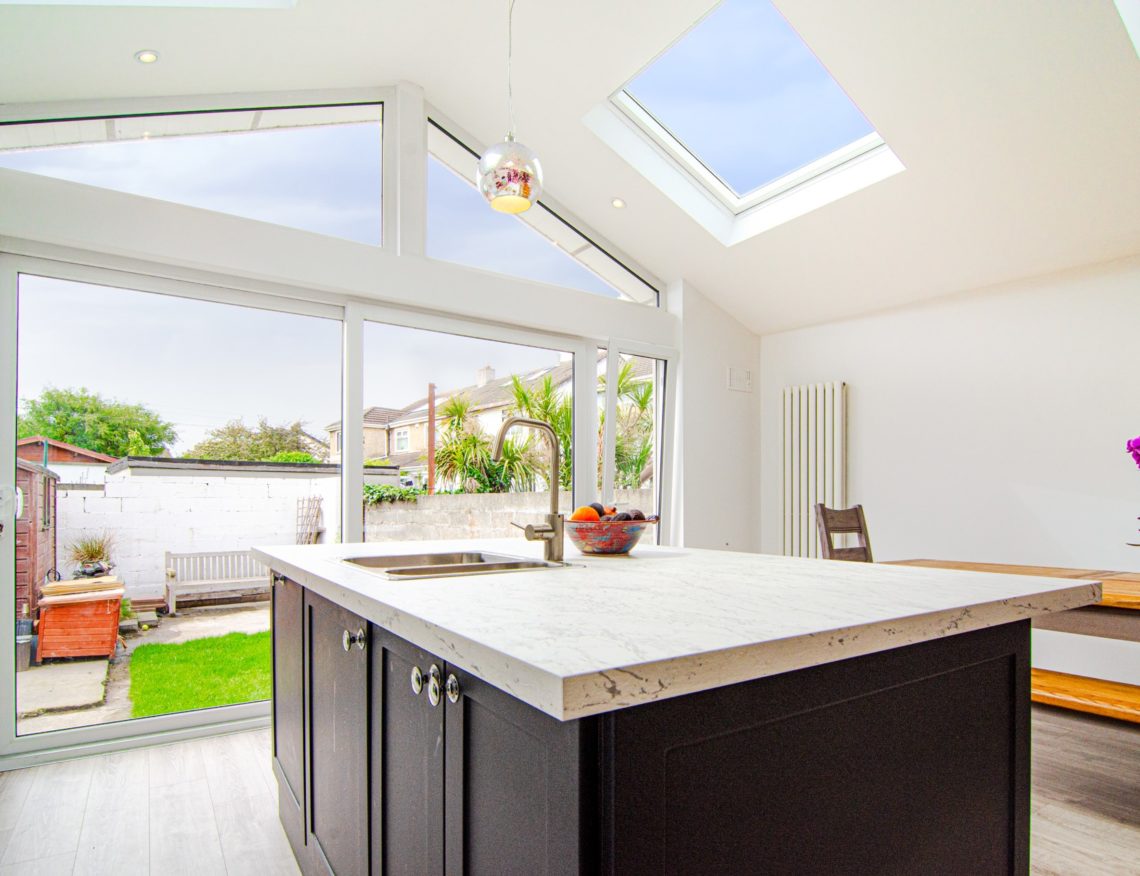 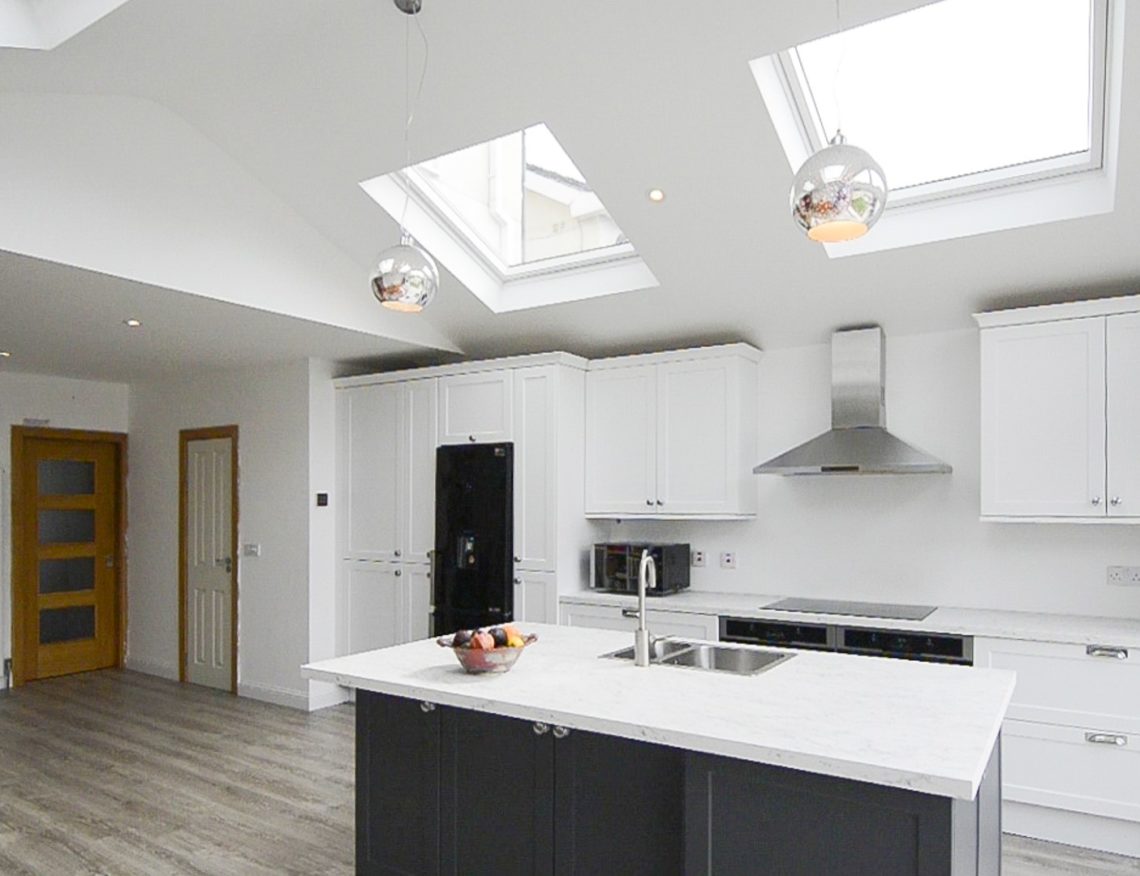 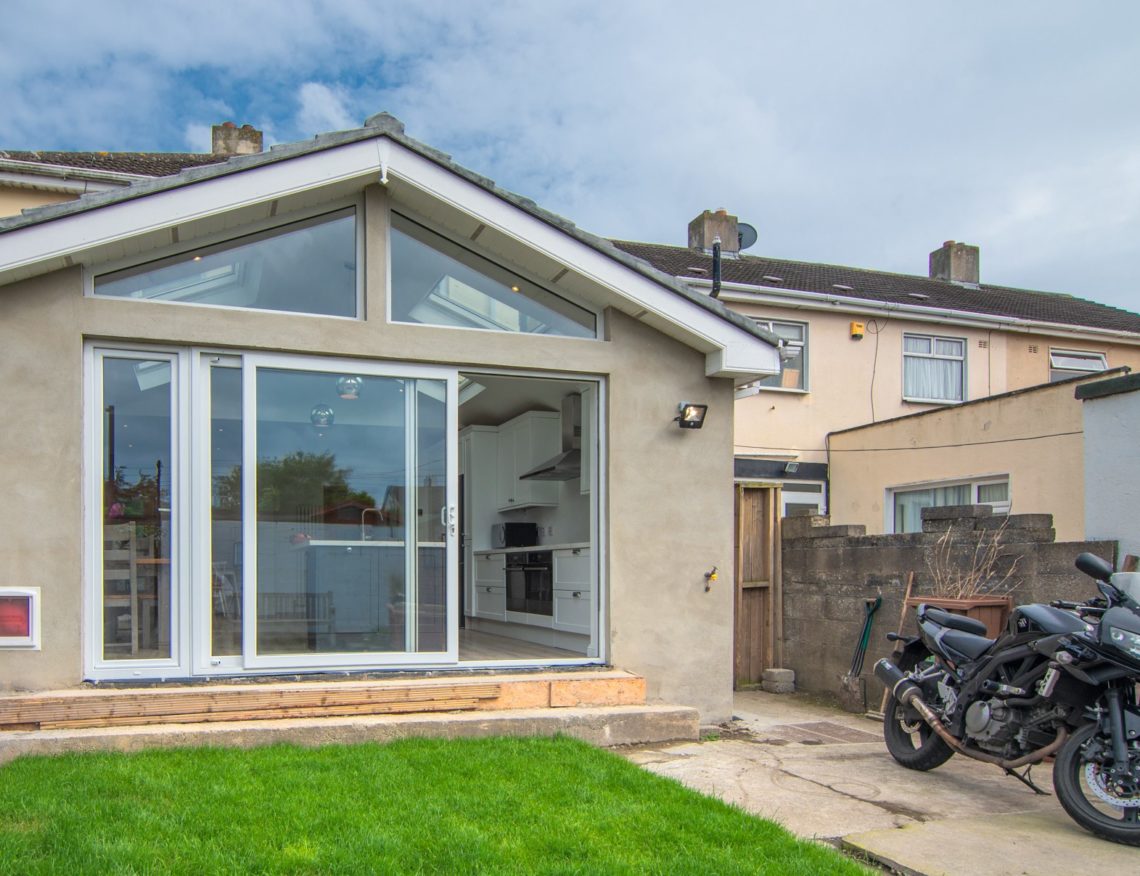 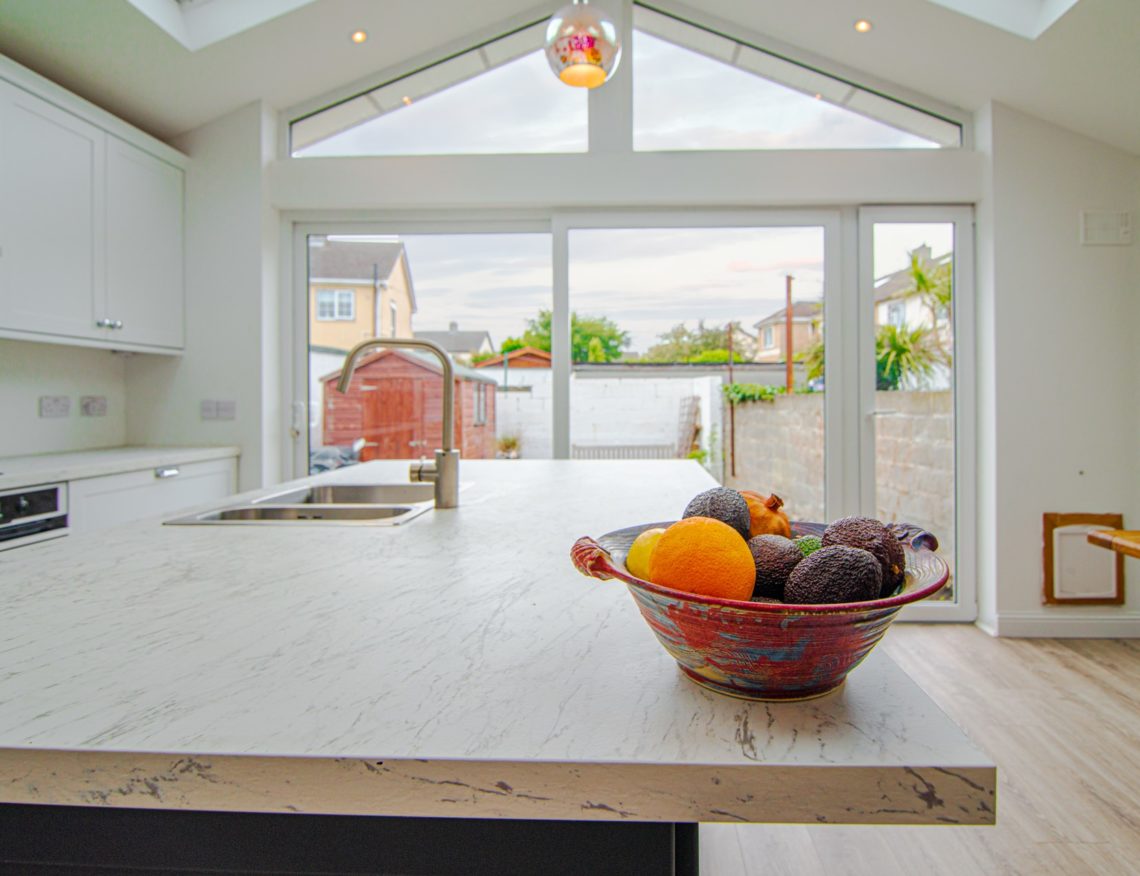 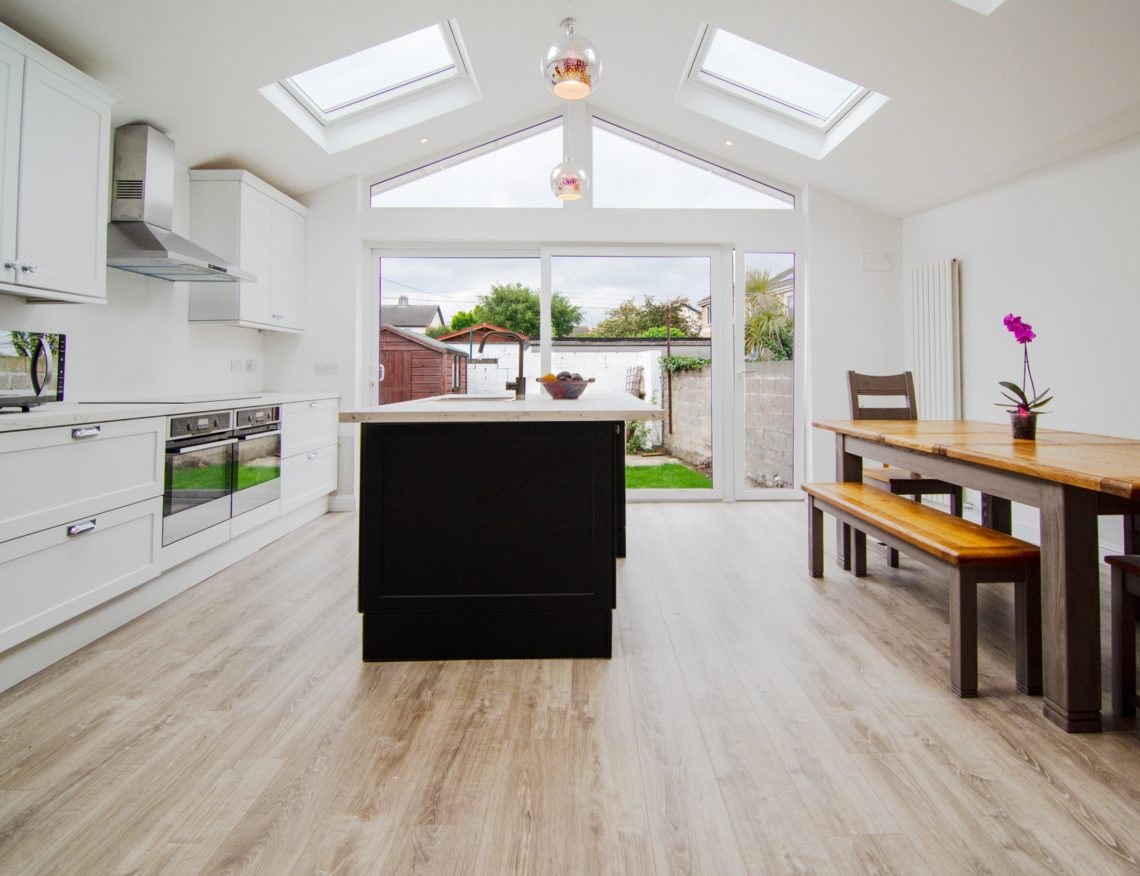 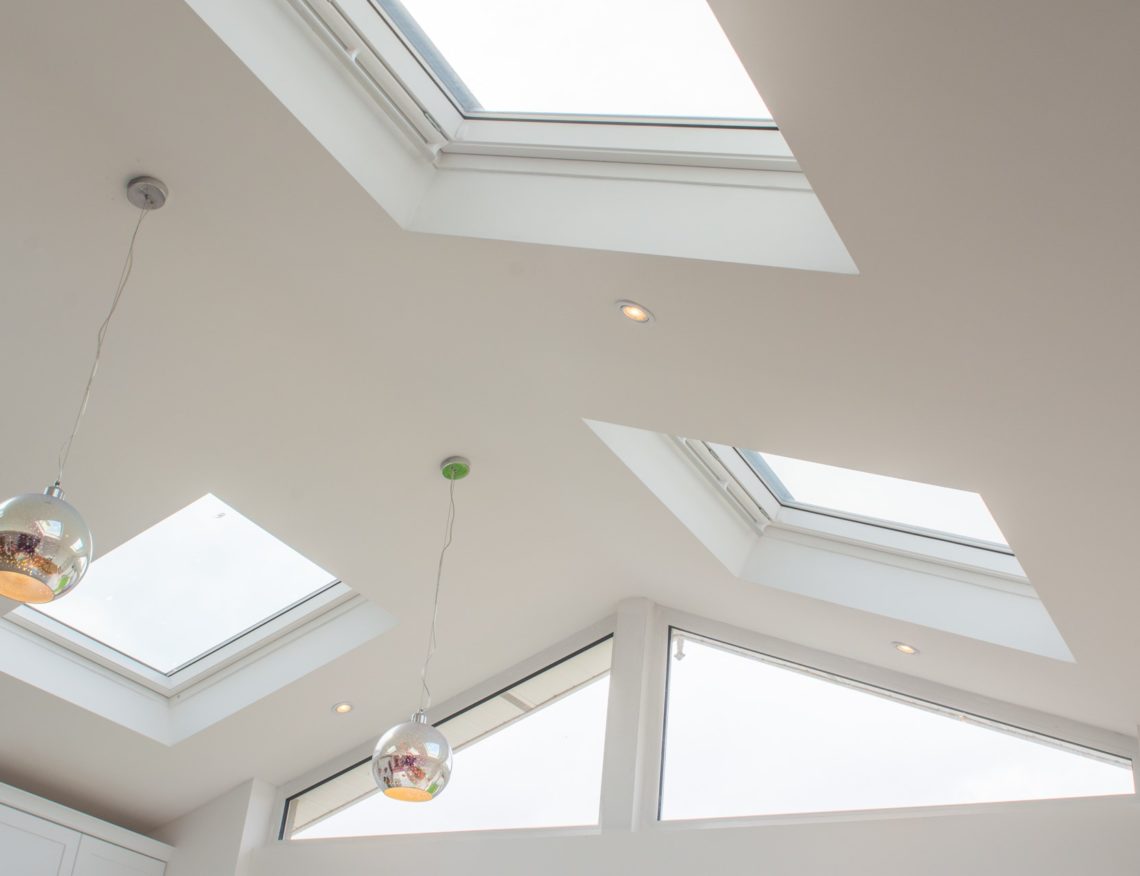 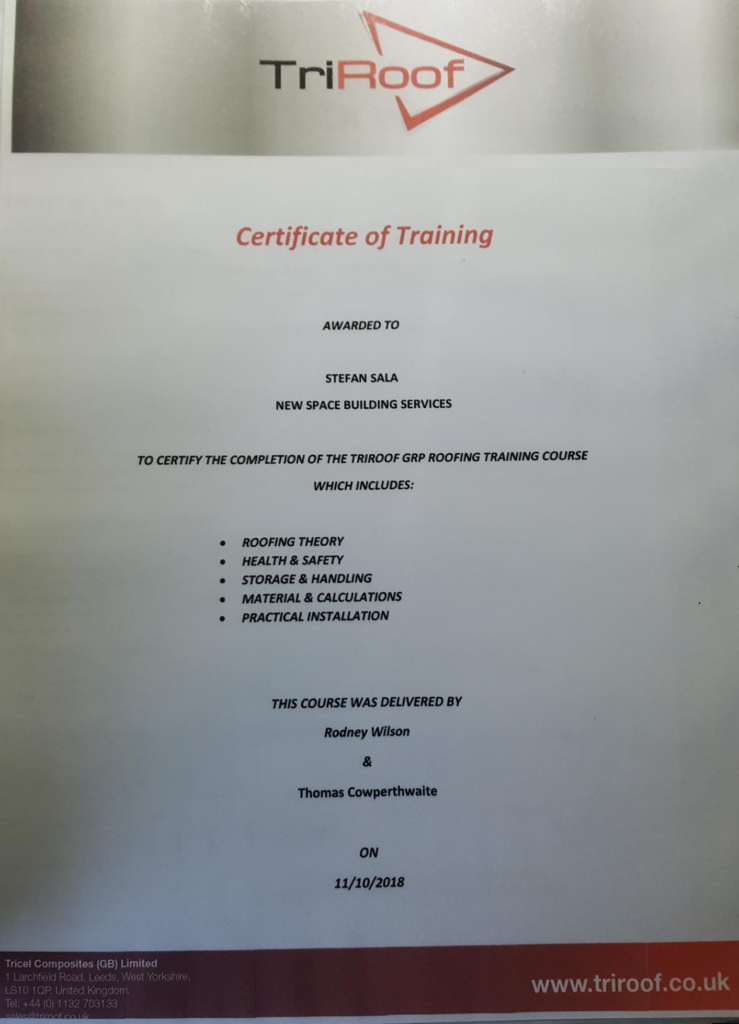 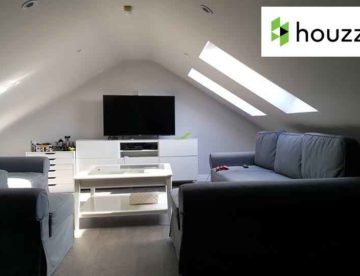 Hello, we proud ourselves to be listed on www.houzz.ie website as a professional building contractor NewSpace Building Services Ltd.
Here is the link: https://www.houzz.ie/…/info9…/newspace-building-services-ltd

10 Genius Ways to Fit Extra Storage into Your Loft Conversion
Houzz Tour: A Clever Extension Adds Bags of Room to a 1920s Home
Kitchen of the Week: An Unconventional Grey and Oak Redesign in Dublin 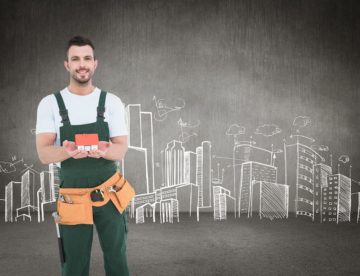 Hello, please find attached below brief for the 2017 Irish budget.
The most important thing for our customers will be the Home Incentive Scheme extended until 2018! It is fabulous news for those who plan to renovate their homes in near two years period.
http://www.onlinetradesmen.ie/Blog/Budget-2017-for-Tradesmen-and-Self-Employed.aspx?ArticleID=82&tabid=531 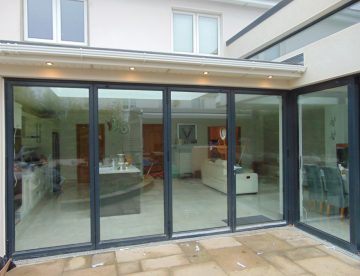 We came across with very useful article of the process of choosing the right builder for the building jobs.
If you planning next year to do house extension, attic conversion or even simply bathroom refurbish, this article will be helpful.

10 Tips for Choosing and Working With a Builder Successfully

Hello, its been long time preparation work for semi detached 4 bedroom double side extension with open plan kitchen including attic conversions we started 2 days ago. We have attached link with the visualizations of the proposed work and finishes. The job is Lucan Co. Dublin. We will be uploading the photos with the progress of work so please follow us to see more:). 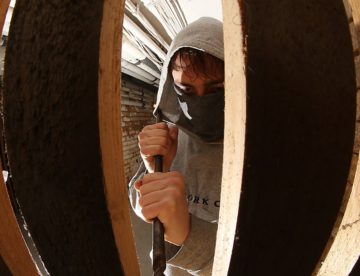 Many of the ‘clever tricks’ home owners rely on to keep burglars out – such as leaving lights on at night – simply don’t work.

That’s according to people who really know – ex-burglars.

But the good news is that there are some things which do scare burglars off – or at least make hardened thieves think twice about choosing your property.

We’ve collected some eye-opening tips from reformed – and unreformed – thieves on what will make them think twice about breaking into your house.

This tip was offered as part of an anonymous note delivered to residents in the small Australian town of Rowville, south of Melbourne.
A man who said he had burgled homes in the area during ‘decades’ of drug addiction said that keys left in cars parked outside provided an easy ‘way in’.

2) Don’t leave one light on

Some burglars actually look for houses with one telltale light left on – a sign that the owner is away, and trying to fool any passing thieves.
Writing on Reddit, one burglar says, ‘I often picked houses by the stupid tricks people use when they go out of town. Tons of lights on, and an obnoxiously loud TV on in the living room at 2am on a sunday night in a upper middle class neighborhood? LOL!’

3) Put a ‘cage’ over your letterbox

A reformed thief, speaking to the Telegraph, said that a ‘cage’ over the letterbox in your house could help to foil burglars.

He said, ‘It is standard practice for burglars to put a long stick through your letterbox and “fish” your keys off the hall table. Not only will they be able to break into your house, but they will be able to steal your car, then take away more of your possessions.’

4) Be wary of local cab firms

A self-proclaimed burglar, writing on Reddit, suggests that using cab firms when you go out for the evening can be a bad idea.

He said, ‘Certain cab drivers are in cahoots with burglars, and let them know when a house is empty for most of the night because the students are out clubbing. Get the cab to pick you up near your home, not at it.’

5) Make sure your front door looks the part

Instead of trying to scare burglars off with fake alarms, make sure your front door looks secure – and shows off that you have a deadlock.

One self-confessed burglar, writing on Reddit, said, ‘Try not to have any stools or anything in the backyard. They make climbing through windows easier.’

Most burglars are not impressed with stickers – and will spot fake burglar alarm boxes instantly.

One burglar, writing on Reddit, said, ‘Beware of dog’ and security alarm signs and stickers are completely worthless. I once broke into a house though a doggy door.

View photos
Burglars know how to sidestep cheap alarm systems – and are put off by brands that work.

A note hand-delivered by a man on a motorbike, to residents in the small Australian town of Rowville, south of Melbourne, suggested that a good, working alarm system was the best defence.

‘Alarm systems are cheap these days and are the best form of deterrence. Even if a burglar does enter, they won’t hang around long if an alarm is sounding,’ the note said.

9) Use webcam security systems – and make the cameras visible

Most burglars agree on one thing – web-connected cameras are seriously off-putting.

One burglar, writing on Reddit, says, ‘ Cameras – inside and out. I knew a guy who was caught because he walked by someone’s webcam inside their house and ended up on the news. Make the cameras visible.’

Burglars look for holiday pictures to work out when properties are liable to be empty – and then strike.

A burglar wrote, ‘Don’t post on Facebook that you are not home and how long you will be out. Don’t post holiday photos until you are back home.’

Braid whatever you may need

Create a blanket, mat or whatever else you need around the house.

The Construction Industry Federation (CIF), has announced its partnership with the highly successful Young Social Innovator (YSI) programme at a launch in Cork.